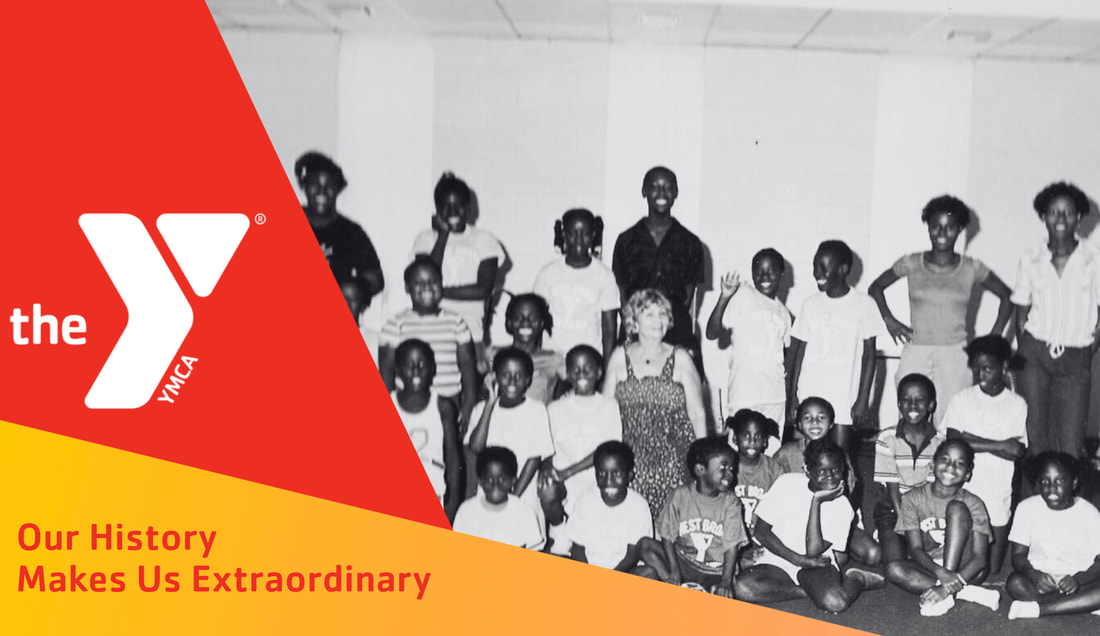 At the beginning of WWII, YMCAs across the country initiated USO clubs for soldiers who were away from home and heading to war. In Savannah, Black soldiers were denied access to the USO in an era of legalized segregation. So in 1942, black and white leaders in Savannah created the Savannah Negro USO. After the war, this USO was chartered with YMCA of the USA to “serve people of color in Savannah.”

What was once one of 300, this Heritage Y, now one of 3 left in the country, serves all people of Savannah. It continues to stand as testimony to the hard won battles of the past and the ongoing work of the present. As a piece of living history, it continues to teach our children that freedom comes with a price.

In 1968, the City of Savannah, in cooperation with the Housing Authority of Savannah, purchased four acres of land on May Street, one block west of West Broad Street. On this property, the City constructed a 25,000 square foot state-of-the-art recreational and community center for the residents of Kayton and Frazier Homes, as well as the broader down-town community.

In 1999, Chatham County arranged for a 6,000 square foot childcare facility to be built on the property. Today, the Y continues to grow its programs and services to help people move out of poverty. As an urban association this Y relies upon donations, grants, and community support.
​
It houses an early learning program for 80 children 6 weeks to 4 years, Childcare, Before and After, Summer Camp, Neighborhood Enrichment Program, Senior Class, Soccer, Football, and Basketball, Line Dance. Over 75 children receive three well balanced nutritional meals each day through its onsite commercial kitchen with food supplemented from its organic garden. 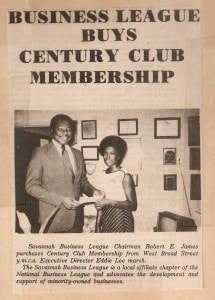 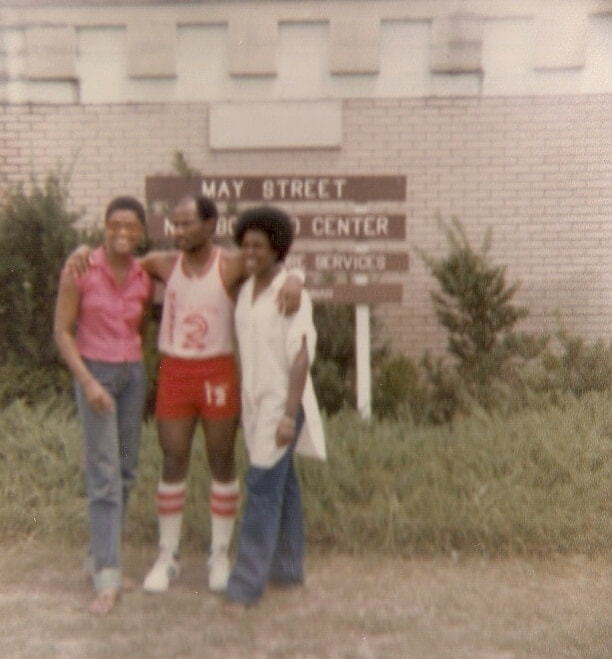 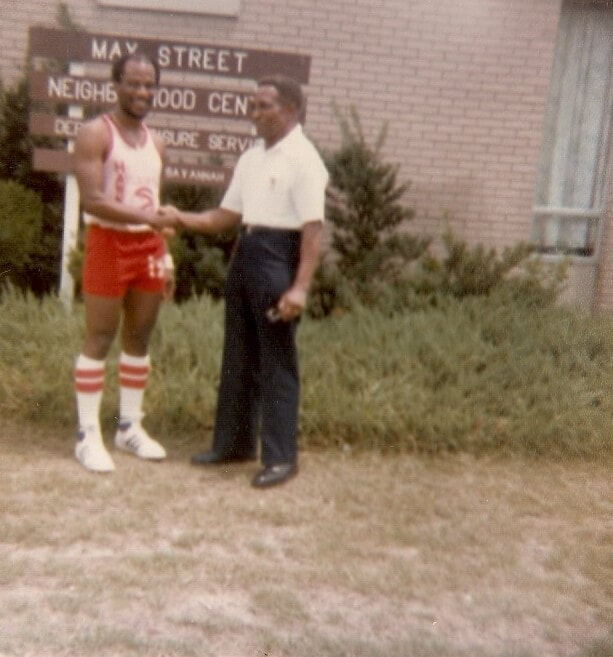 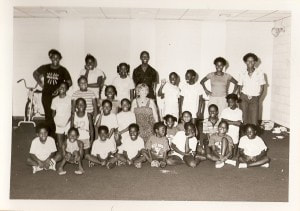 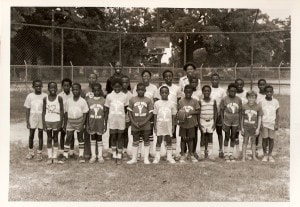 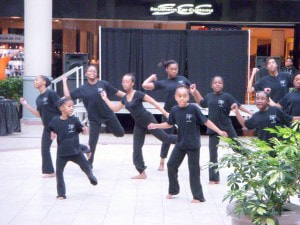 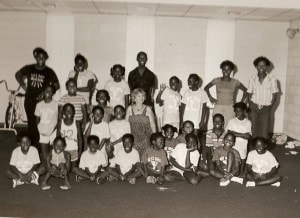 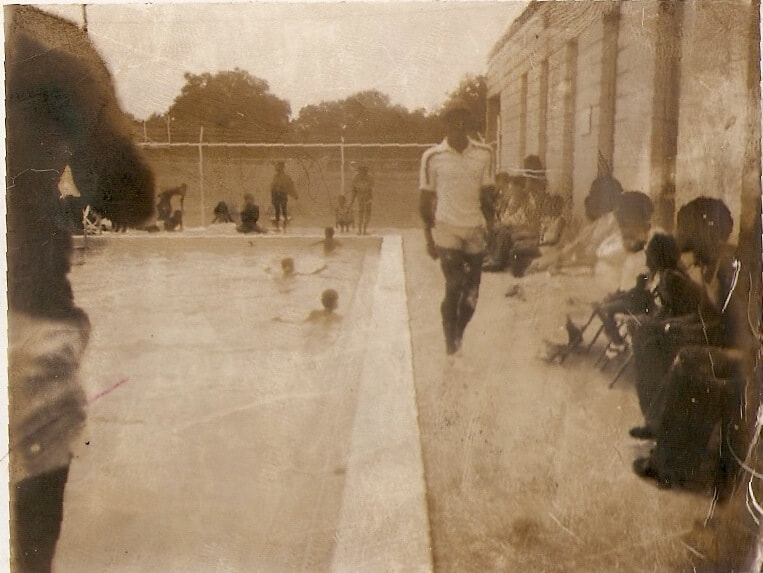 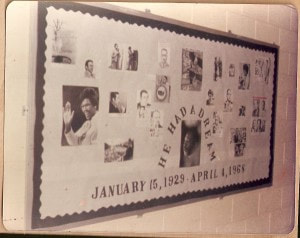 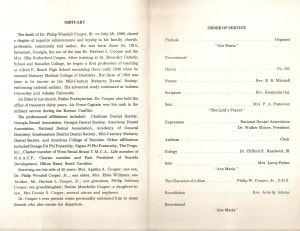 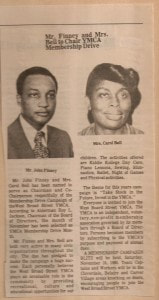 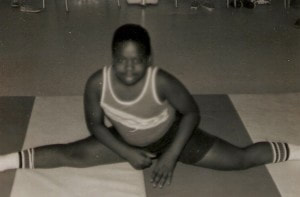 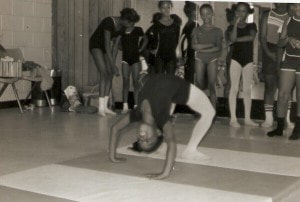 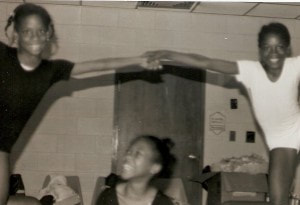 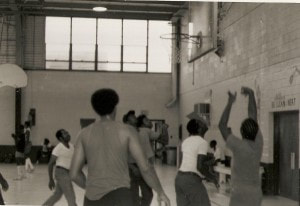 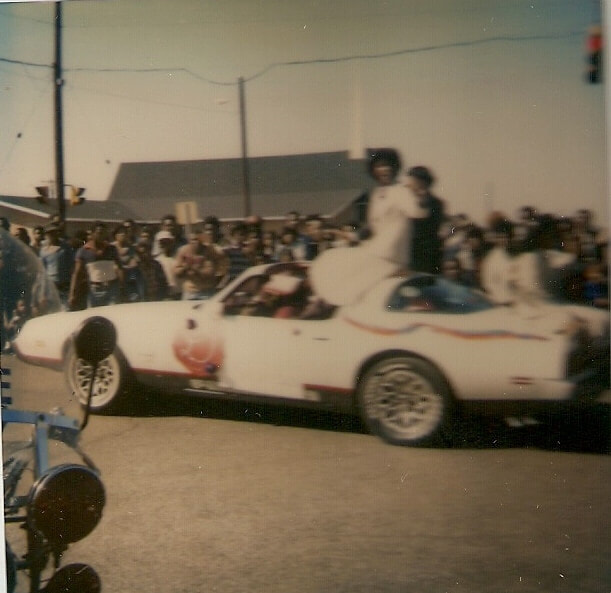